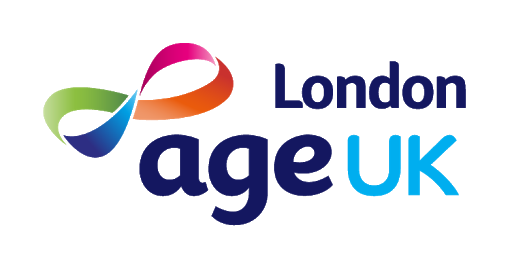 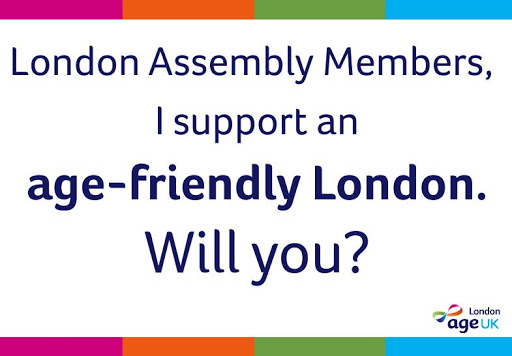 25 Assembly Members (AMs) have just been elected to represent Londoners on the London Assembly. 14 Assembly Members represent specific constituencies within London such as 'Barnet and Camden' and 'Croydon and Sutton'. Half of these AMs are entering the Assembly for the first time.

It is more important than ever to mobilise support from all political parties on the London Assembly about the vital need for action to make London much more age-friendly. Many Assembly Members may not know that London joined the Global Network of Age-friendly Cities three years ago or that London has the highest rate of poverty among people over the age of 65 in the country.

We have drafted text that can be used to send an email to the Assembly Member representing the constituency you live in. You can also add in a sentence or two about why you personally feel this is so important and what you feel is the biggest priority for making London genuinely age-friendly.